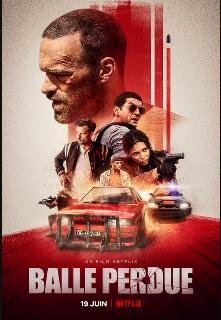 If you are still stuck of cool movies what to watch this weekend, You are on the right post. Here on TechFashy, we have compiled list of dope movies that are just released for you to rock your weekend.

Most Movies have 480p resolution alongside with 720p mobile. Phone and TV respectively. so choose the one that best fit you.

A gang of thieves plan a heist during a hurricane and encounter trouble when a cop tries to force everyone in the building to evacuate.

Vlad has just moved and joined one of the most famous magical schools in the world, where he meets fairies, witches, trolls and dwarfs. Him and his father are the first vampires in town, but he soon meets other special kids.

A small time delinquent, turned police mechanic for a go fast task force, is forced to defend his innocence when his mentor is killed by dirty cops.

After failing to find success on Broadway, April returns to her hometown and reluctantly is recruited to train a misfit group of young dancers for a big competition.

Legendary sniper Thomas Beckett and his son, Special Ops Sniper Brandon Beckett, are on the run from the CIA, Russian Mercenaries, and a Yakuza-trained assassin with sniper skills that rival both legendary sharp shooters.

The story of a teenage boy who deals with the ups and downs of being lethally attractive.

Elevator Baby follows the story of Dare (Egbuson), a privileged young man with a fiery temper, who gets stuck in an elevator with a semi-literate pregnant woman (Abraham). As she goes into labour in the lift, Dare is left with no choice but to try and save both mother and child LENGTH. 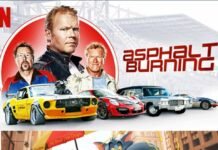 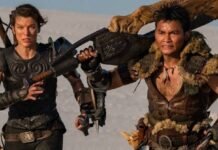 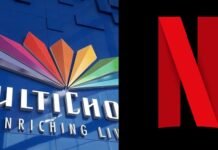 DSTV Multichoice Plans To Beat Netflix Out Of Streaming Market 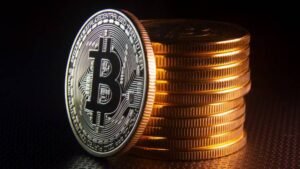 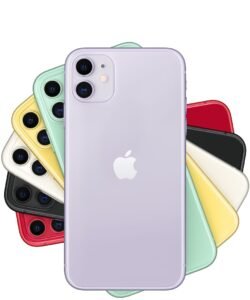 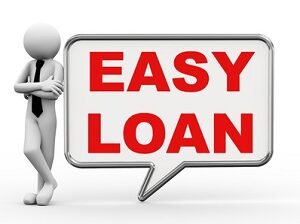 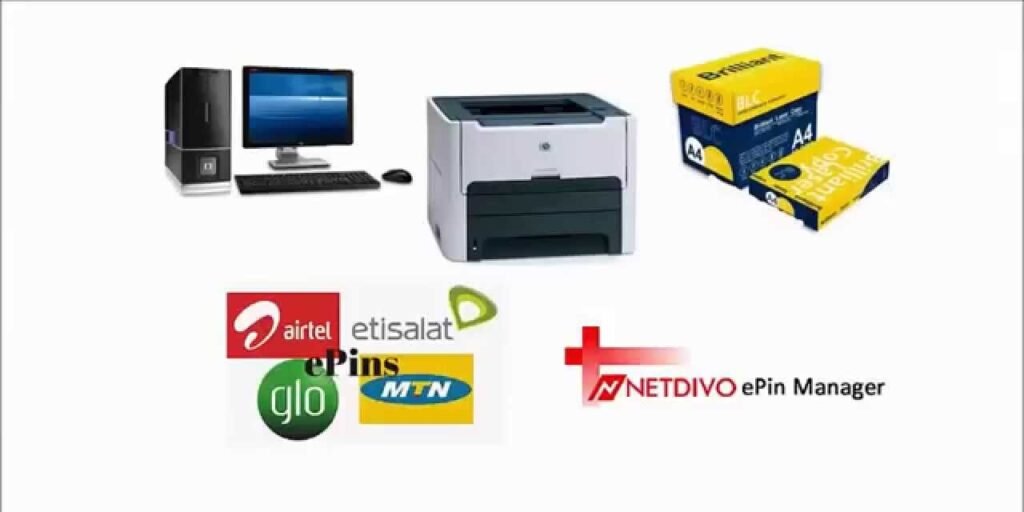